What's it like teaching at an international school in Thailand

For the last three years, I have been working at Harrow International School Bangkok. Prior to this, all my teaching experience had been in the UK-independent sector.

If you're coming to teach at an international school in Thailand fresh from the UK, and you end up at Harrow Bangkok here's what you need to know:

If you've applied and been appointed - congratulations! Equally, if you haven't and if any of this interests you, then do keep an eye on the jobs section in the TES, where the school advertises all its expat teaching roles. 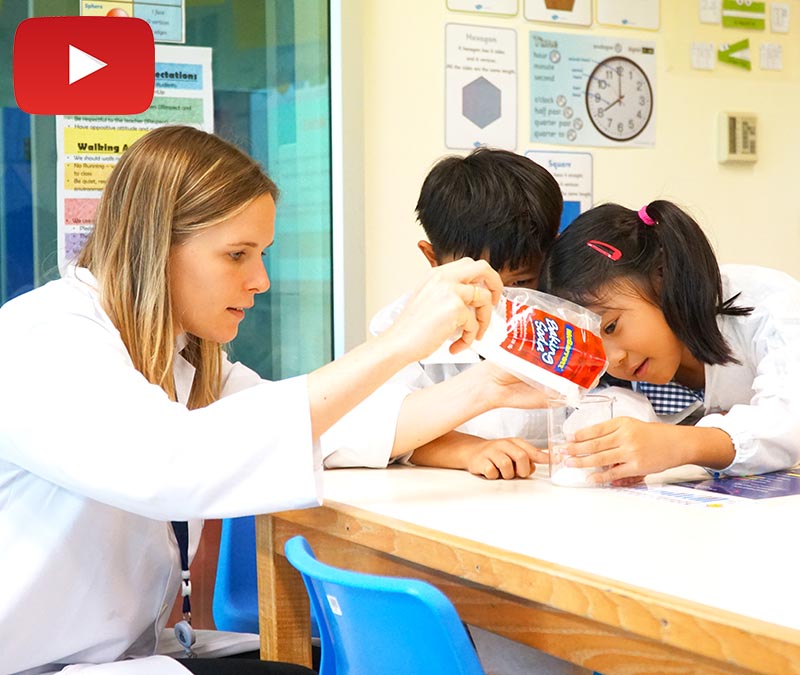 Where are our students from? 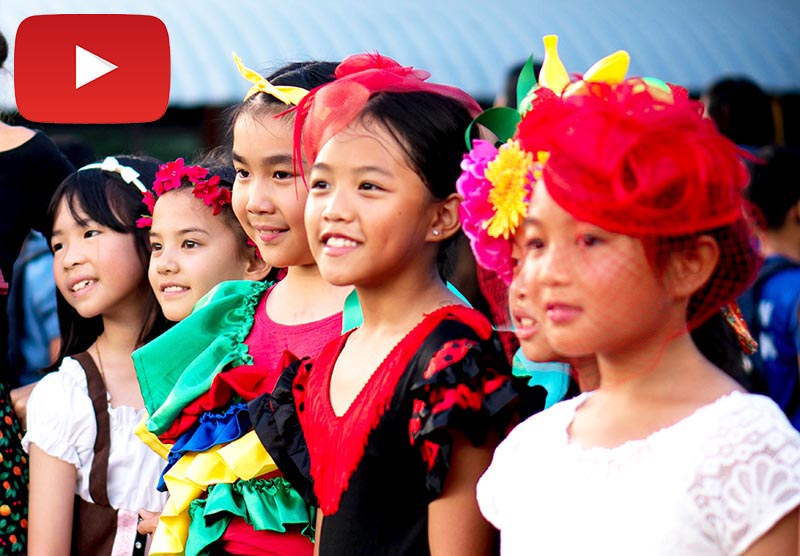