This year a record-breaking 25 prestigious Outstanding Cambridge Learner Awards have been awarded to Harrow Bangkok students by Cambridge Assessment International Education for outstanding performance in their November and June IGCSE and A Level exams.

This year’s award winners for Harrow Bangkok are:

TOP IN THE WORLD STUDENTS

The Head Master of Harrow Bangkok, Jon Standen, said that the awards recognised the talent, dedication and commitment of both learners and staff.

‘The inspirational students above should be enormously proud of their awards; they have been justly rewarded for the enthusiasm and persistence they have put into their studying.’

‘This is an astounding achievement by our students and I am immensely proud of them. Our students reach this level not by limiting themselves to the examination specification but going beyond it, allowing them to cope with anything the examiners throw at them.’ 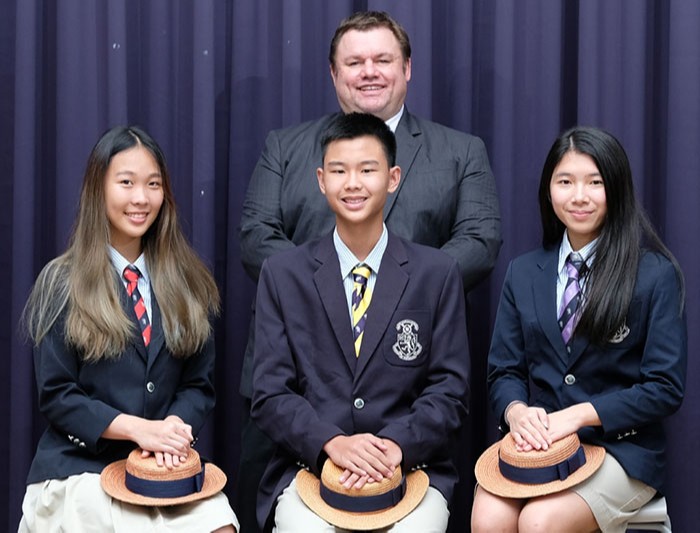 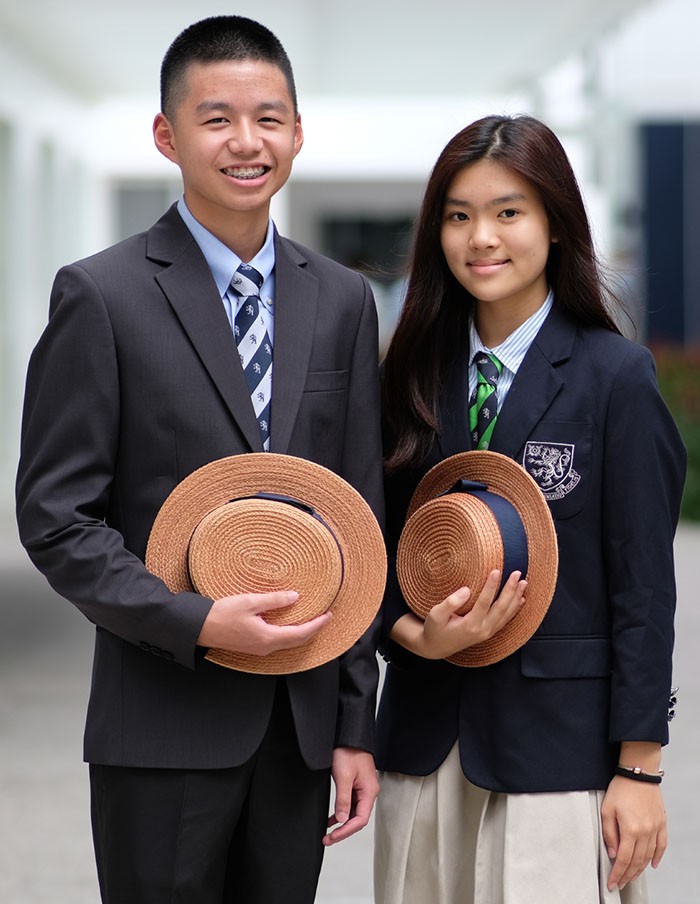 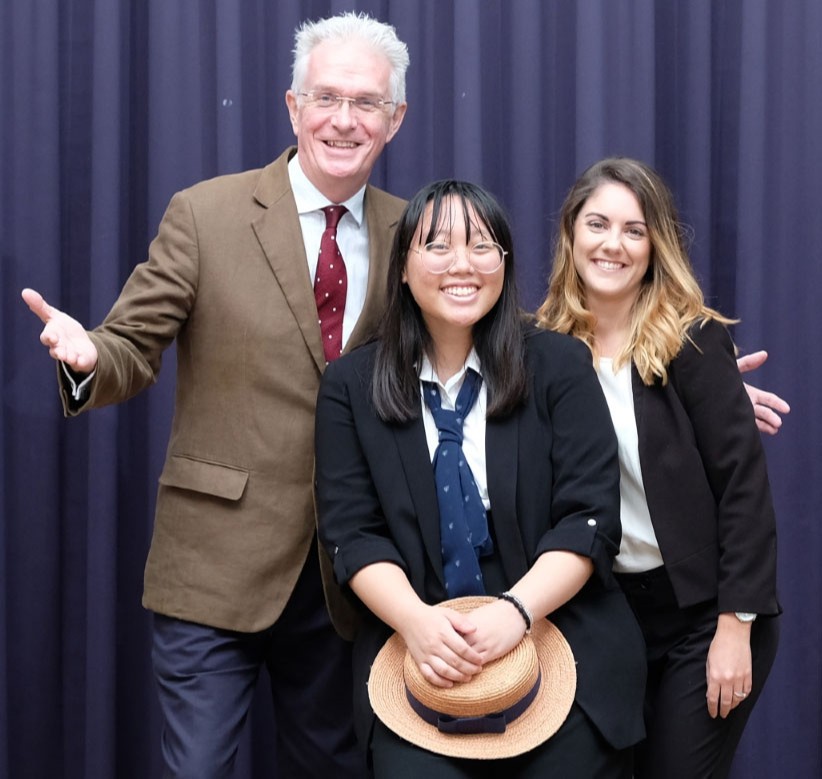 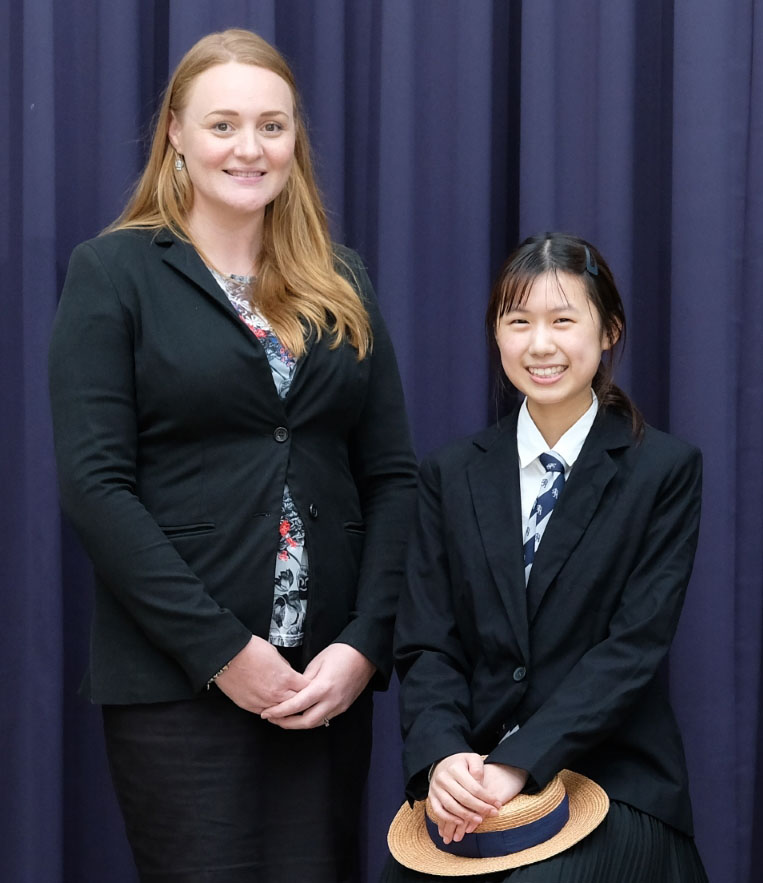 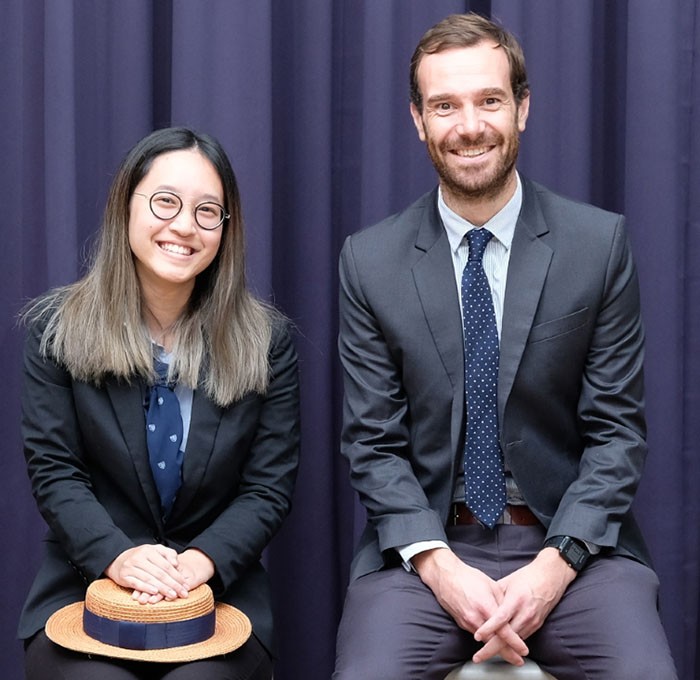 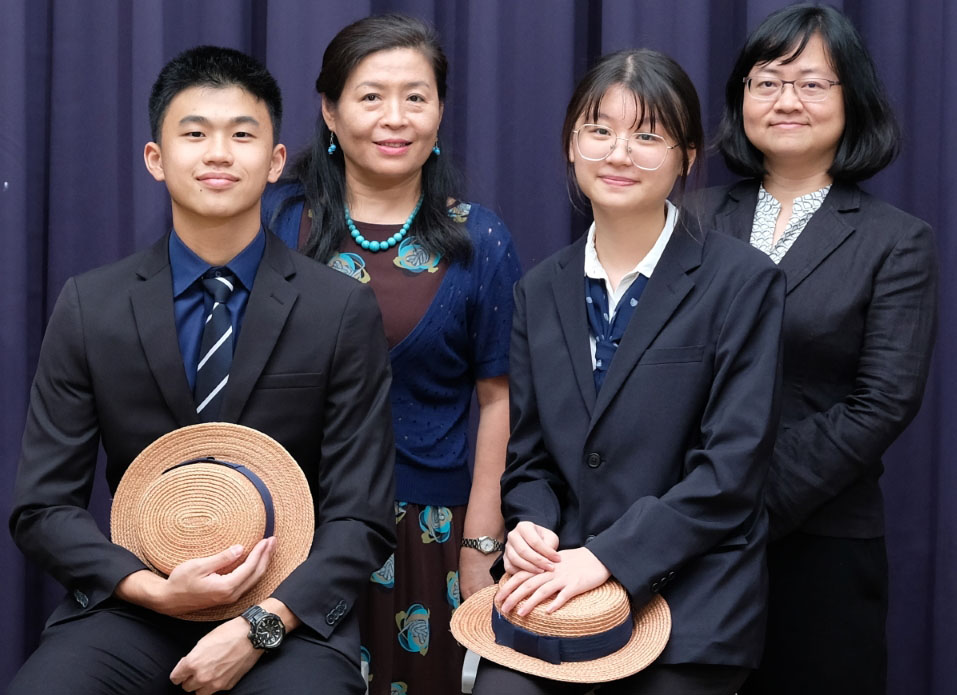 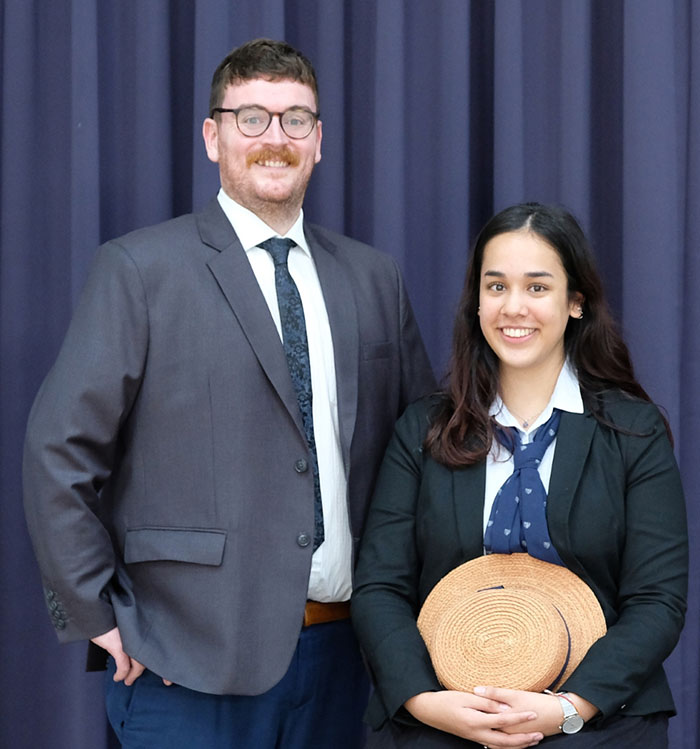 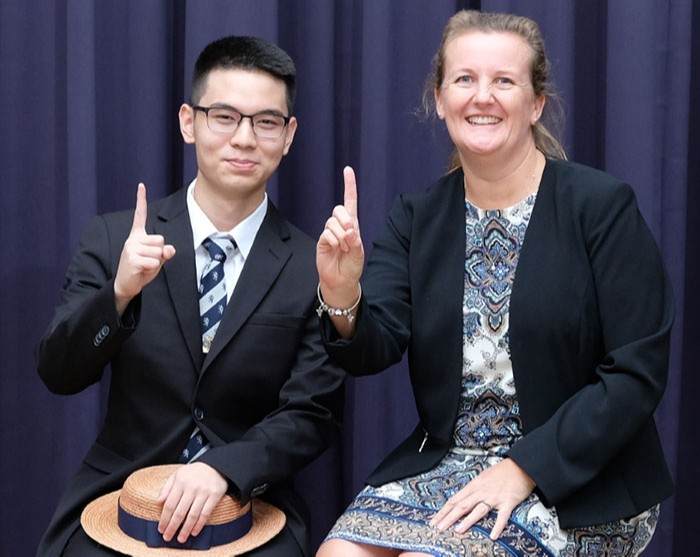 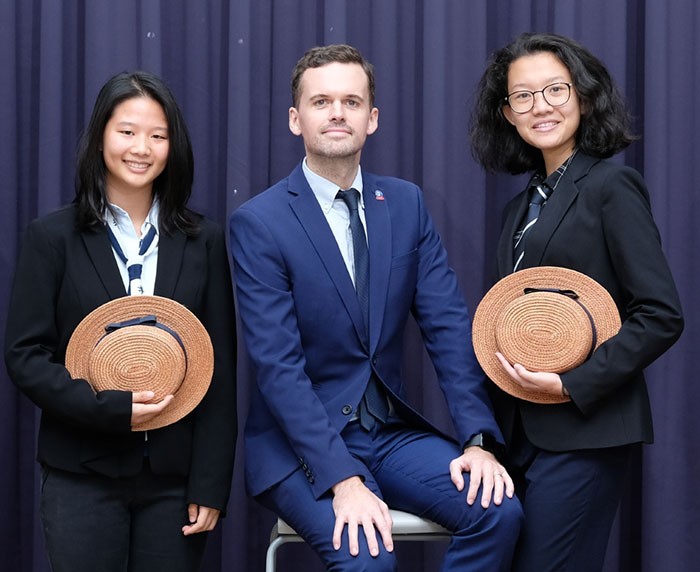